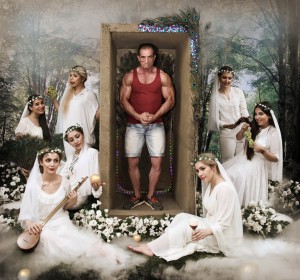 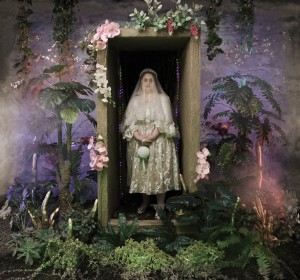 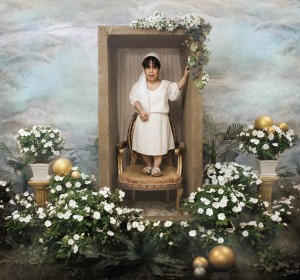 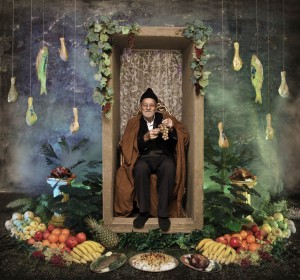 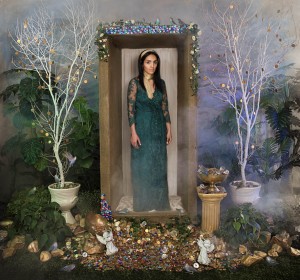 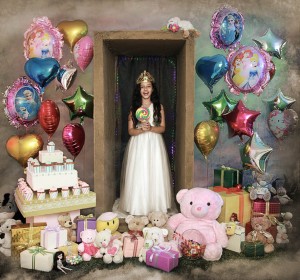 WordPress Grid Gallery Plugin
.
The idea for this collection began with a study of the Pictorialism era, Photography owes much of its early flourishing to death.
Through to photographs that became popular in the mid-nineteenth century with photographs of the dead. The Inanimate body in a natural pose in a staged image.This series which is called “Two Seconds Before Occurrence” at the moment, is the instant when body and soul separated from one another; the moment when you close the eyes from the world with satisfaction, to the hope of a better tryst.

Each of us have a mental, fictional and fantasy image of the world after death in the core of our being, which has based on religion cultures. This collection, that has been gathered during 2014 and 2015, consists of fantasy images of the people around me from the afterlife with a calculating and materialistic intellect. Although it wasn’t really close to their dream, but it seems in creating of this atmosphere, they came close to default references,a combination of imaginative and real structures and ironic.